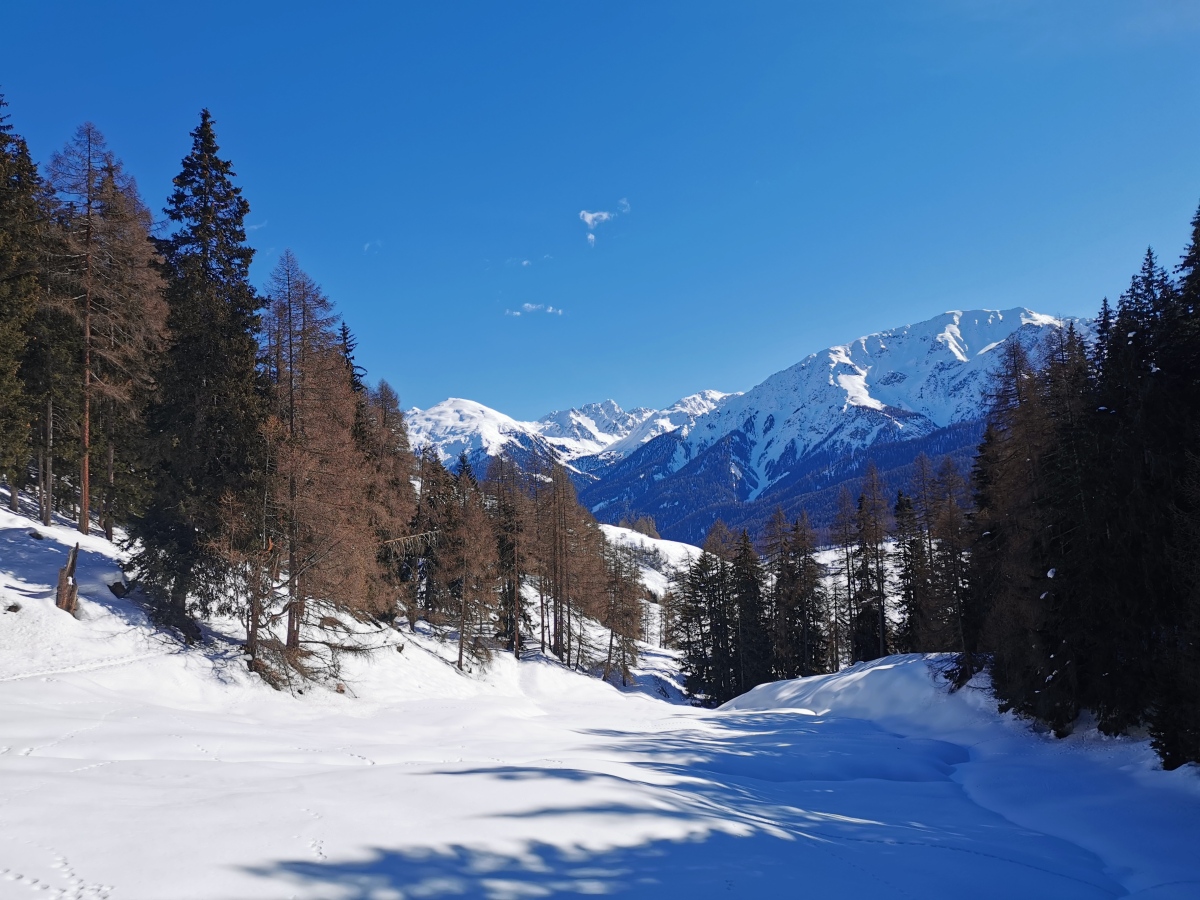 Being french, a question I’ve asked myself many times over the years and in this fast-changing world, even more so.

I had a vague memory of writing about the topic already. I remembered copy-pasting definitions, but impossible to find that text until I wrote exactly that I was looking for it. I looked at one last file, scrolled down, there it was! Pretty magic! The title asked: ‘What is work?‘

Once again while reading it, like most things I read after writing them, I noticed that I already thought (a couple years ago) exactly what I think now. I always think that I have a new thought or realization but it’s actually just recurring. I call it the Goldfish-Syndrome. The hardest thing is to remember what we already know but that’s another topic.

So here is how the first draft started:

Is it something you get paid for?

Is it something you spend a lot of time doing?

Does it need to be hard physically or challenging mentally? Or annoying?

If you do something for free, is it still called work?

Think about it for a second: how would you define work for yourself?

I heard a few years back from a fellow French co-worker, that the word travail (work in french) comes from the latin word torture. Well that makes sense doesn’t it?! I thought back then. I researched a bit and indeed travail comes from the latin Tripalium, a torturing tool. But it’s only one of the definition, it also was a tool for agriculture and relates to hard labor.

Then I looked at the current English definition of work: to perform work or fulfill duties regularly for wages or salary or to perform or carry through a task requiring sustained effort or continuous repeated operations.

And of labor: expenditure of physical or mental effort especially when difficult or compulsory.

No I’m not gonna write where I found those definitions and yes I probably use Bold, Italic and ” the wrong way.

But anyway, how I understand the meaning of the word, according to those definitions, is: doing something that could potentially be difficult, in exchange of something, usually money.

I used to ask what is work? on my podcast to see what entrepreneurs had to say about the topic. For Bianca, for example, work was: everything that’s NOT self-care and spending time with fam and friends. It was very interesting for me to hear that kind of answer, at a time when I didn’t know quite yet what work meant for me. The limiting beliefs were slowly starting to fade away but it still took another couple years to figure out how I DID NOT want to define work for myself.

Here is what I wanted to mentally redecorate to use Sarah Knight’s words in her book You do You to be able to find my own definition:

This is my current definition: work is anything you want it to be! It doesn’t have to be difficult but it can be, like writing this blogpost, it’s both enjoyable and tricky at times. It doesn’t necessarily have to be in exchange of money but could potentially be at some point in time OR it contributes to some kind of energetic exchange like the emotion it generates in another person (laughter, well-being, inspiration…), in other words: work is something I do that has or will have an impact on someone’s else life in any kind of way.

What is work for you? What are your limiting beliefs around it? Can you write your own definition?